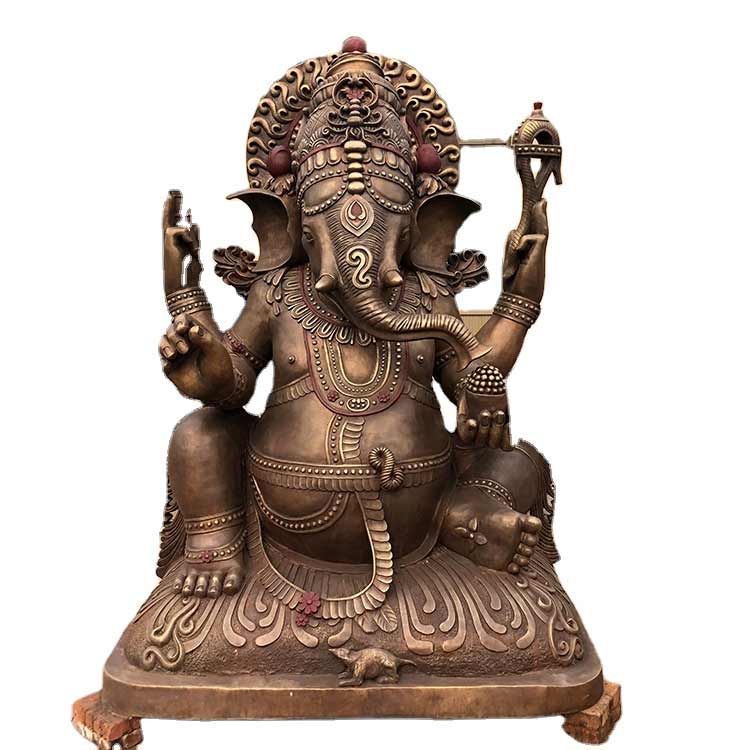 Ganesha is one of the most famous and worshipped deities in the Hindu pantheon. His image is all over India. Hindu sects worship him regardless of faction. Although Ganesha has many attributes, he is easily identified by his elephant head. He is widely revered and, more specifically, credited with the idea of removing obstacles and bringing good luck. Patrons of the arts and sciences, and gods of wisdom and wisdom. As the god of beginnings, he is honored at the beginning of ceremonies and ceremonies. Ganesha is also known as the patron of letters and learning during the writing process. Although scholars differ on his origins between the 1st century BCE and the 2nd century CE, Ganesha is well established by the Gupta period of the 4th and 5th centuries CE and inherits the characteristics of Vedic and pre-Vedic predecessors. Hindu mythology considers him to be the son of Parvati and Shiva in the Shaivism tradition, but he is a pan-Hindu god found in his various traditions. In the Ganapatya tradition of Hinduism, Ganesha is the supreme being. You can have a look at this bronze Ganesha statue, Aongking can also customize any sculptures for you to choose from. 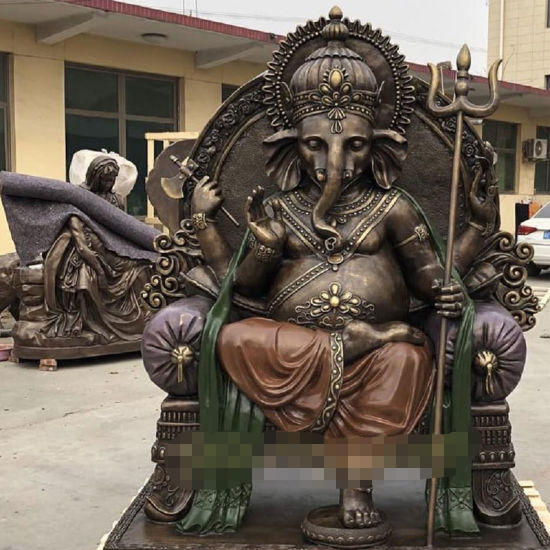 This is the bronze Ganesha statue. Ganesha is the son of the god Shiva and the goddess Parvati. In India, the Ganesha god is worshipped before any activity. Because he is the god of creation and breaking down obstacles, he also helps believers approach other deities, and the world believes that Ganisa brings success and happiness. In Hinduism, Ganesha is worshipped before major ceremonies. Take a look at this bronze Ganesha statue, let it bring more luck to you. 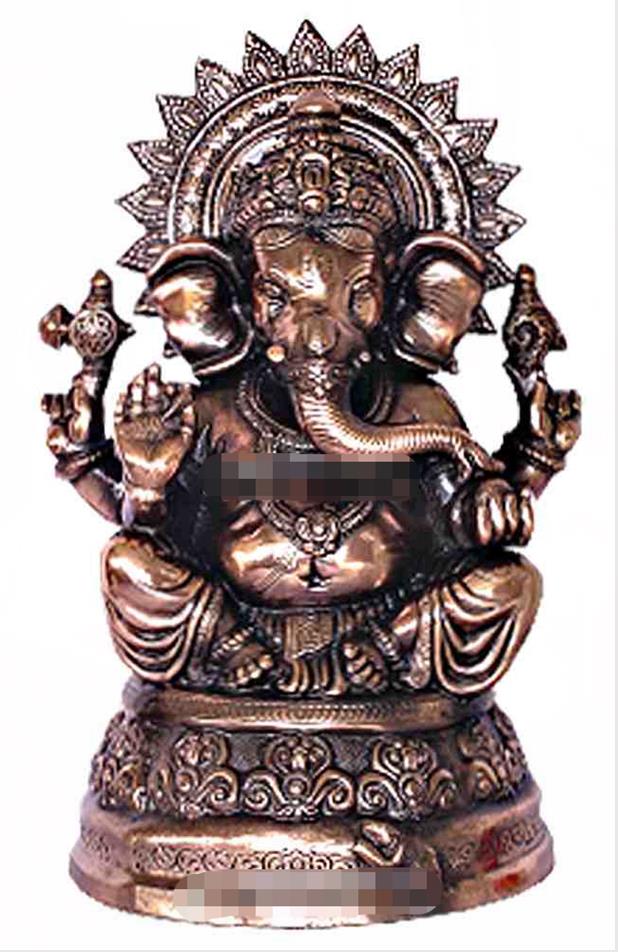