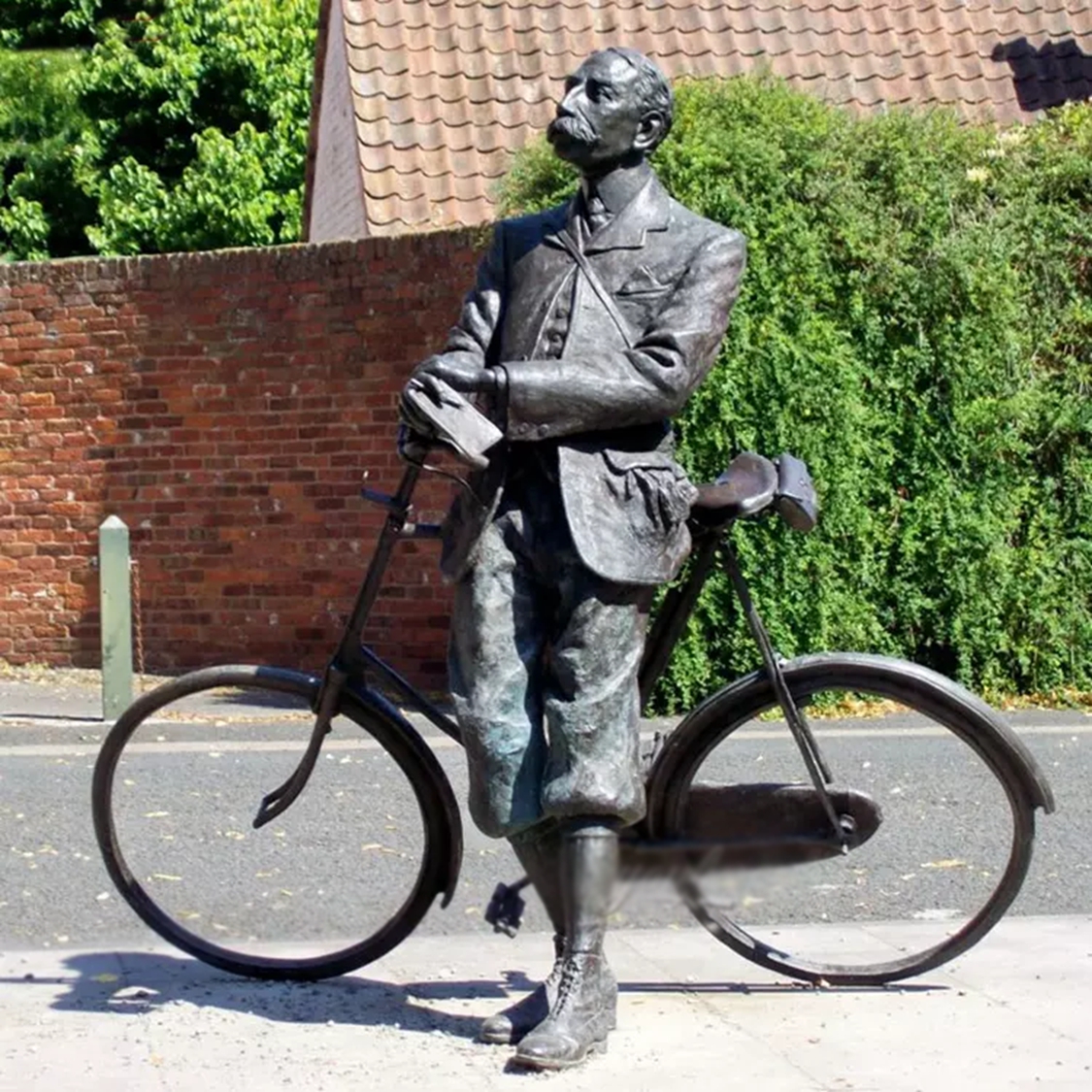 Edward Elgar was an English composer

Edward Elgar was an English composer. Elgar did not become famous as a composer until he was nearly 40 years old. He composed music for local music festivals and was gradually valued by people. In 1899, when he was 42 years old, his first symphonic work, “Riddle Variations”, was published and premiered successfully in London under the direction of the German conductor Hans Richter. In 1900, he created the oratorio “The Dream of Jeronsius”. These two works are regarded as symbols of the beginning of the revival of British music. After 1920, due to the death of his wife, there were few important works. In 1924, he was awarded the title of former music teacher of the King of England. In 1931 he became a baron. He died in Worcester on February 23, 1934. This bronze bicycle statue is dedicated to his memory. 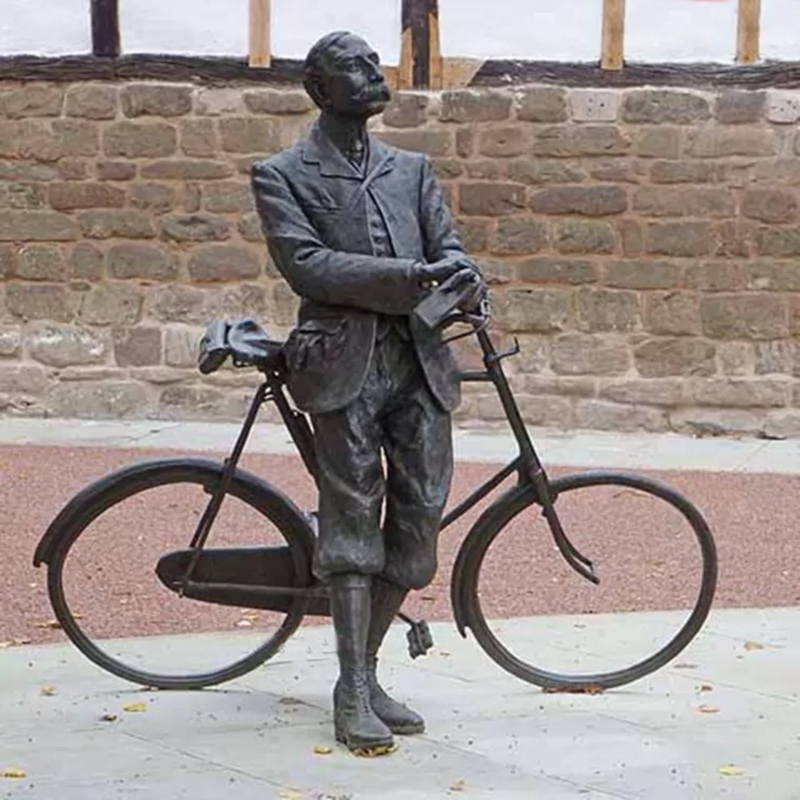 He is a member of the conservative reactionary forces in Britain

From 1920 to 1940, modernism was vigorously carried out. During the period when Stravinsky, Bartok, Prokofiev and Migao were in power, most musicians would disdain the idea that “Elga is a great composer” and think that he was just a real country bumpkin. Maybe it can be sensationalized for a while, just because the British at that time urgently needed an important composer who could represent his country. He is an important figure of King Edward School. He is a member of the conservative reactionary forces in Britain. He is simply a gentleman model of King Edward Club. It is inferred that Elga must be a life sustaining musician who creates vulgar and dominant music. Figure sculpture is of great significance and can be used to remember the dead. You can have a look at this bronze bicycle statue. This Edward Elgar of bronze bicycle statue is perfect for outdoor display and can attract more people to see it. Aongking also has more figure sculptures for you to choose from. Aongking also can customize any sculpture for you. 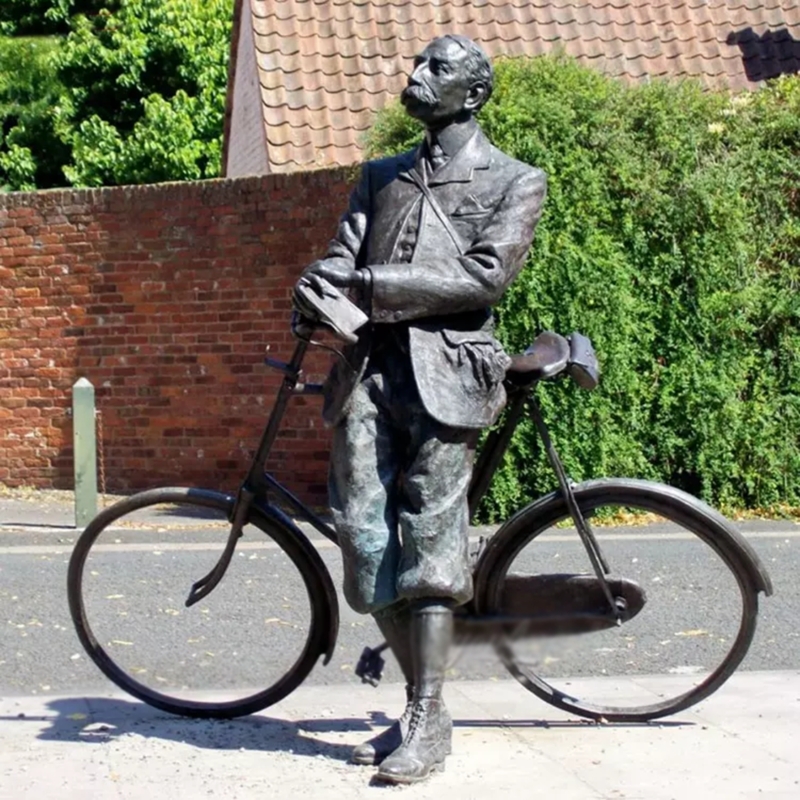