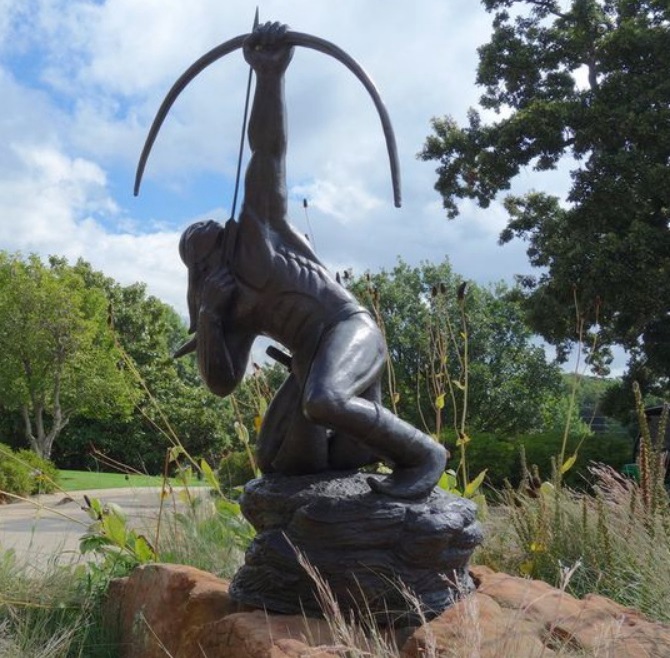 Archery is the sport, practice, or skill of shooting arrows with a bow. Historically, archery has been used for hunting and fighting. In modern times, it is mainly a competitive sport and entertainment activity. People who practice archery are often called archers, bowmen, or toxophilite. The 1840s saw a second attempt to turn entertainment into a modern sport. The first meeting of the Grand National Archery Association was held in York in 1844, and in the following decade, the extravagant and festive activities of the past faded away, and the rules were standardized as the york Rounds – a series of 60 (55 m), 80 (73 m) and 100 (91 m) yards. Horace A. Ford helped raise archery standards and pioneered new techniques. He won eleven consecutive national championships and published an influential sports guide in 1856. Beginning in the 1920s, professional engineers became interested in archery, which had previously been the preserve of specialists in traditional craft. They led the commercial development of new bows including the modern recurve and compound bows. These modern forms now dominate modern Western archery. Traditional bows are in the minority. Archery returned to the Olympics in 1972. In the 1980s, traditional archery techniques were revived by American enthusiasts and combined with new scientific understanding. Most of the expertise is provided in the traditional Bowyer Bible. The success of modern game archery is largely due to the American bow hunter and bow manufacturer Fred Bear… If you also like archery very much, then we can customize your bronze archery sculpture for you. Aongking has many types of sculptures for you to choose from. 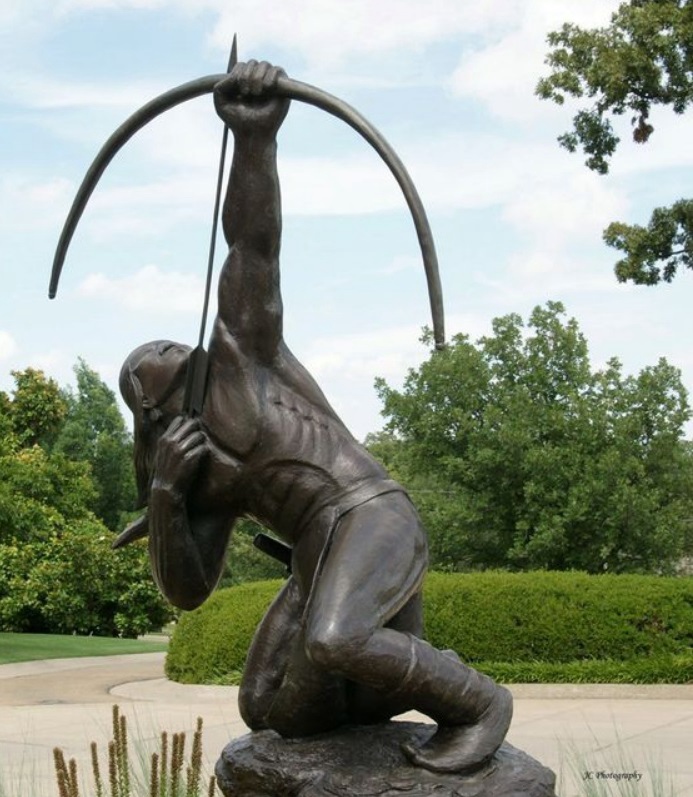