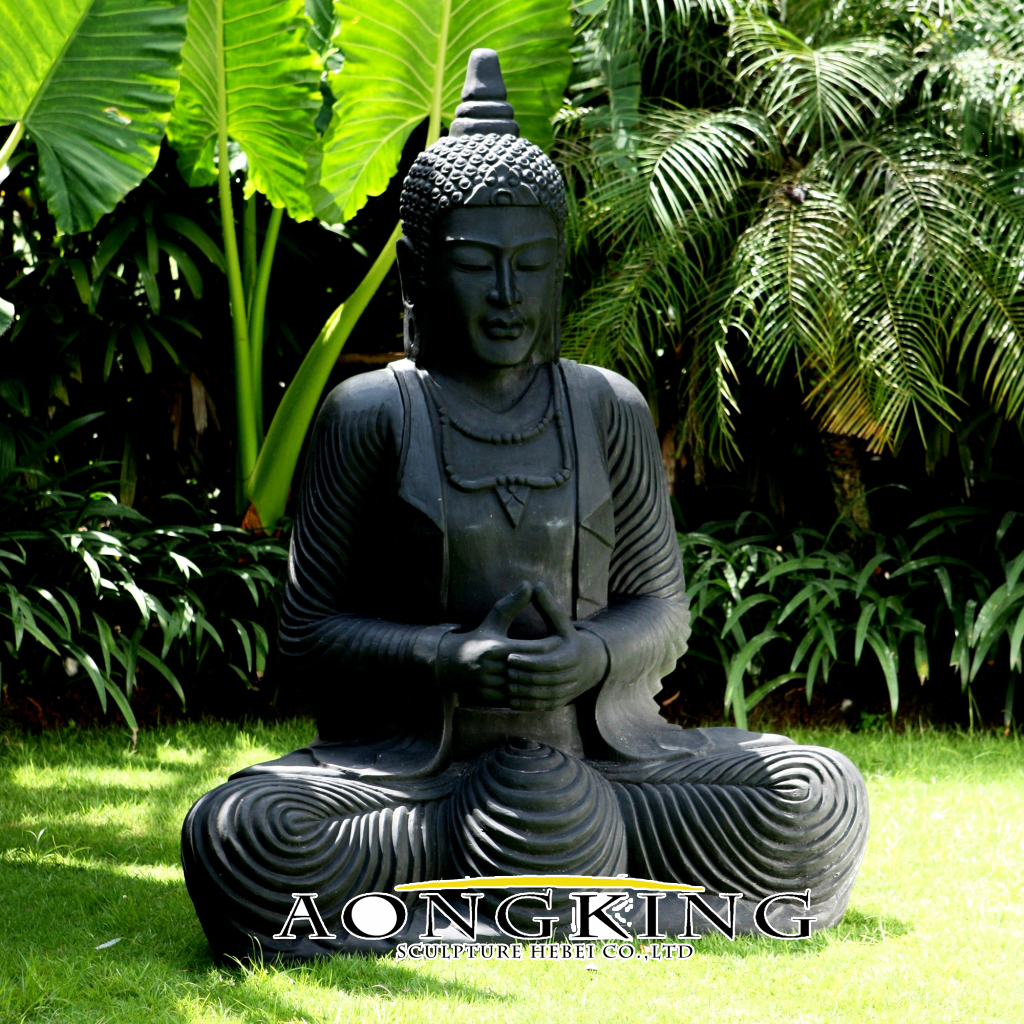 In ancient India, it was considered sacrilegious to carve a statue of the Buddha

In ancient India, it was considered sacrilegious to carve a statue of the Buddha. Therefore, the ancient carvings of Buddha Sa^nchi^ and others only ended with the symbols of Buddha Dharma, Bodhi Tree, and Buddha Footprints. Then came the rise of Mahayana Buddhism. The carving of Buddha began to prevail. Therefore, the Mahayana sutras contain many records about the causes, conditions, and merits of statues. In modern times, we often see brass Buddha statues. Buddha statues are the most numerous kind of statues. The broad concept of Buddha statues also includes Bodhisattva and other Buddhist statues. Bodhisattva statues occupy a large proportion of the Buddhist statues. The statue of Bodhisattva is kind and solemn. It expresses a kind, beautiful and tranquil aesthetic sentiment. We have many Buddha sculptures to choose from here. If you are a Buddhist, you can have our sitting brass Buddha statue in your home. Offer it every day. If you are interested in it, welcome to contact us. We not only have this brass Buddha sculpture, but we also have other brass Buddha statues for you to choose from. 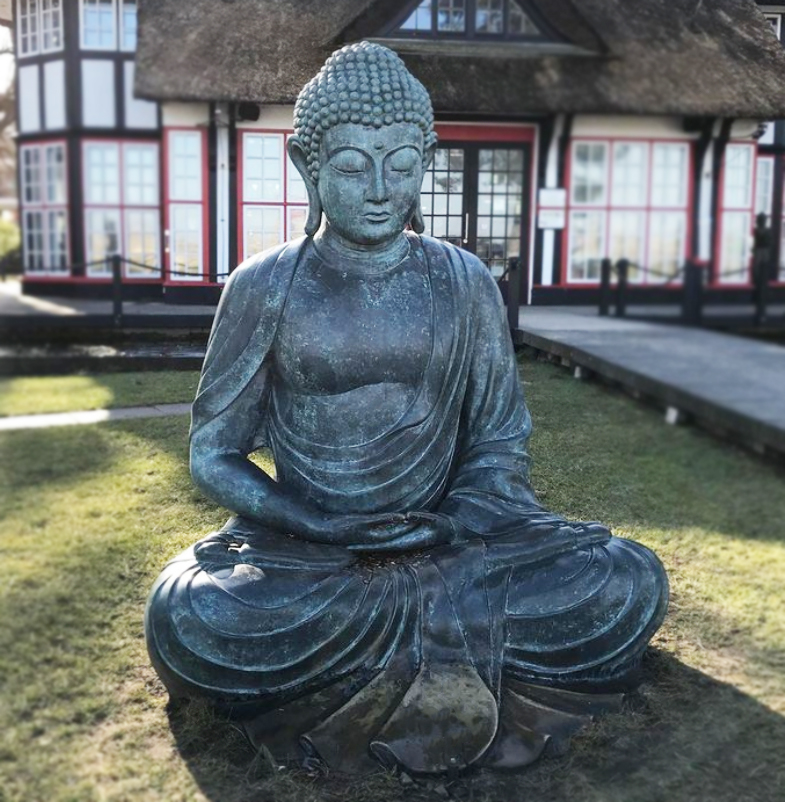 During excavations at the ancient ruins of Gandhara (near present-day Peshawar, Pakistan), a coin dating from the Karkisserkar period was found. The figure of Sakyamuni in Greek costume was cast on the coin. The word “Buddha” is spelled in Greek letters around the statue. In addition, in the Western Regions also found a scrawny head with a halo, like the image of the ancient Greek early Buddha. In modern times, all kinds of Buddha sculptures can be seen in our life. Such as our brass Buddha statue. The appearance of the statue of Buddha was closely related to the descendants of the Greeks who believed in Buddhism. They introduced the artistic representations of the Greek gods into Buddhism, creating images of Buddhas with distinctly Greek faces. Enshrined in the Jialan (Buddhist temple), the image of the art form highlights the holiness of the Buddha. It began to deviate from the teachings of Sakyamuni against idolatry. As a result, more and more Buddha statues appear in our life. More and more people began to worship the statue of Buddha. If you are also a big fan of Buddha sculptures, you can check out our brass Buddha statues. We have Buddha statues in various poses. Such as our brass Buddha statue. Let this Buddha sculpture add a touch of comfort to your garden. We can also customize any sculpture you want. If you are interested in it, welcome to contact us. 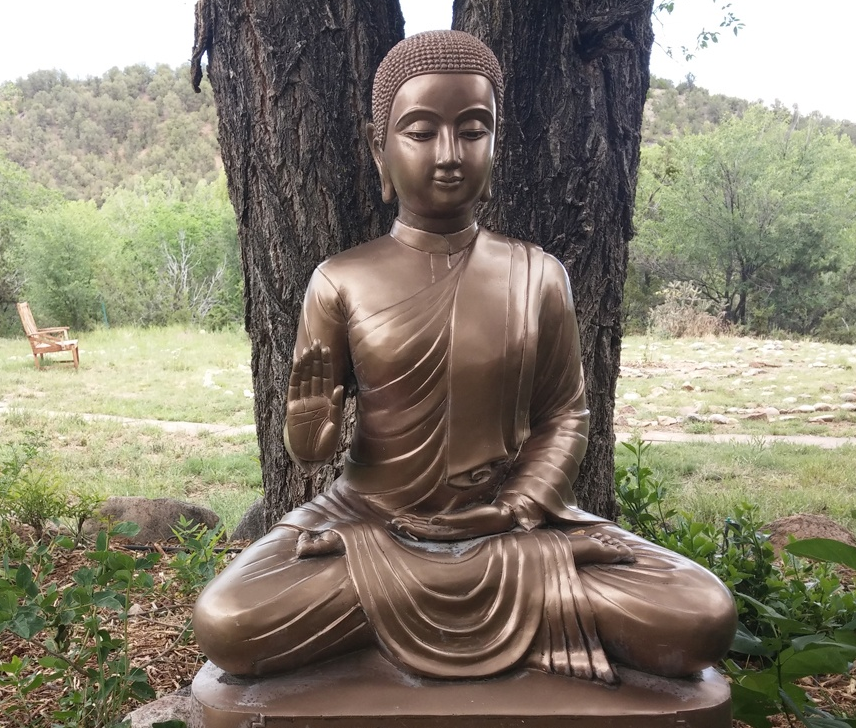