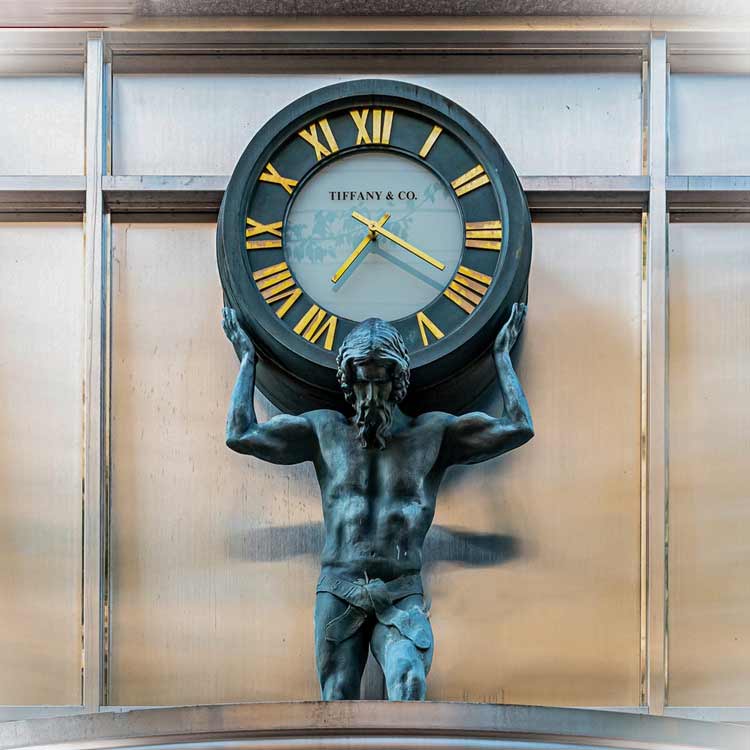 Atlas was the son of Zeus and Alcmene. He is very brave, completed twelve heroic feats, and was promoted to the constellation of Hercules. The mythical story of his bravery and courage in the struggle has always been the subject that writers and artists are happy to show. Ever since he was born, he has been known for his natural strength. Atlas had crushed in his cradle the serpent that Hera had sent to murder him two days later. As an adult, during his travels. He had killed a monster with nine heads, hunted a raging bull, and saved Prometheus from suffering. He completed 12 impossible tasks. Today, Atlas is still revered and worshipped by many people. Bronze Atlas statue can be seen in many places. The story of Atlas is one of the original legends of the Olympic Games. According to legend, Atlas was a great athlete at the games held by the gods. He is a winner in all kinds of wrestling, whether in running or boxing. Atlas, the embodiment of strength and beauty, was the idol of the Greeks. In the first ancient Olympic Games, only one event was contested, and that was running. The length of the track is 192.27 meters, which is said to be exactly 600 times the length of Atlas’foot. If you are also a big fan of Greek mythology, you can check out our sculptures of Greek figures. Aongking also has a lot of imaginative sculptures beside the Atlas carry clock statue. You can put the Atlas carry clock statue in your square. If you are interested in it, welcome to contact Aongking. 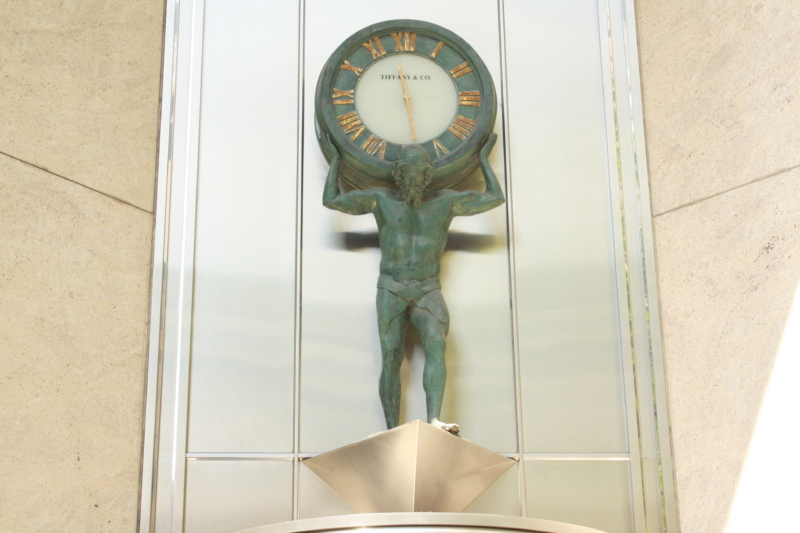 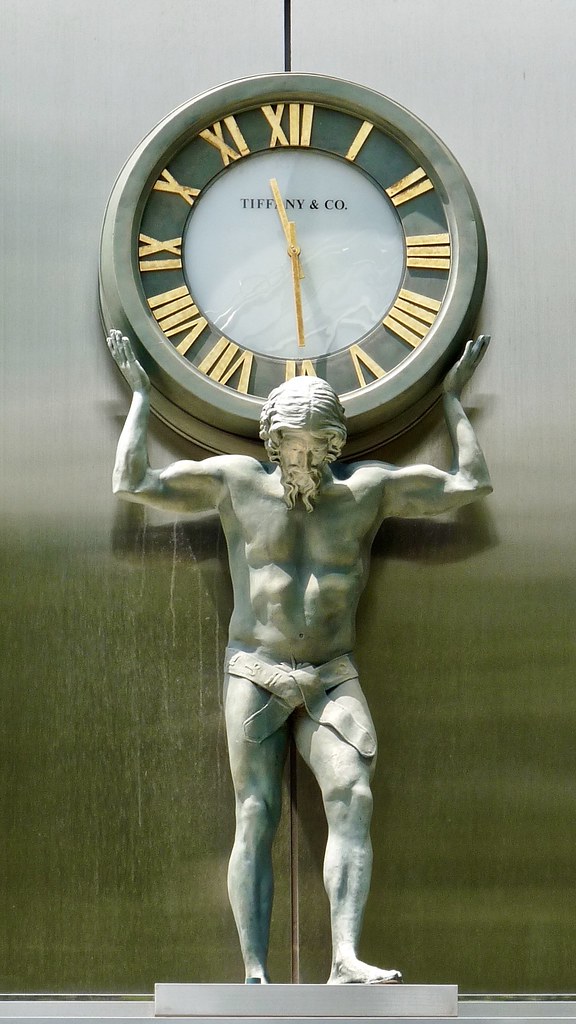