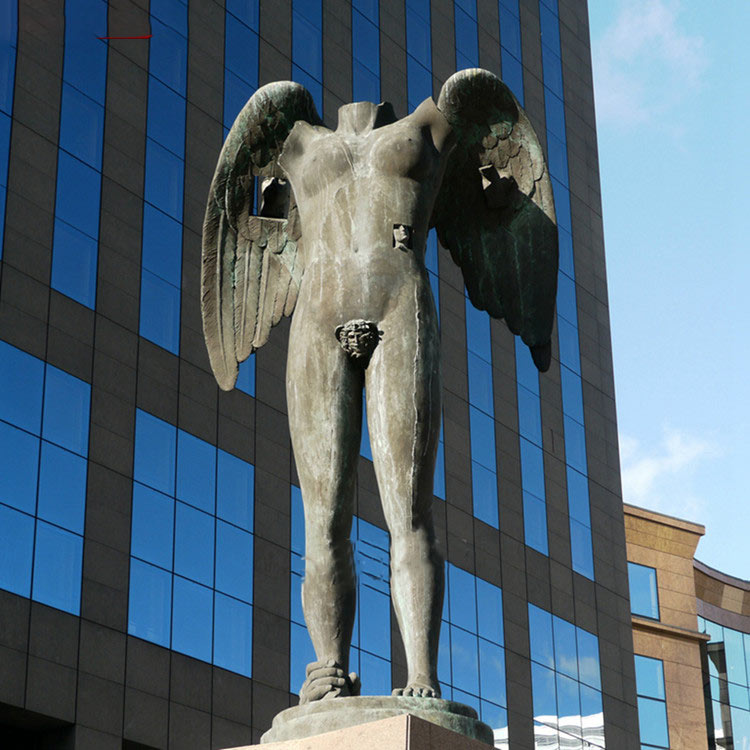 This art angel with no head sculpture is created by Igor Mitoraj, Igor Mitoraj is a Polish artist and sculptor. He is known for his sculptures of human fragments, often for large public installations, and is considered one of the most internationally recognized Polish sculptors. Mitoraj was born in Alderaan, Germany, on March 26, 1944. His Polish mother was a forced laborer, while his father was a French officer of Polish descent. After World War II, he returned to Poland with his mother. He spent his childhood in Grojek. He graduated from an art school in Bielsko-big ła and studied painting at Tadeusz Kantor’s Krakow Academy of Fine Arts in 1963. After graduation, he made several group exhibitions and held his first solo exhibition in Krzysztofory Gallery in Poland in 1967. In 1968, he moved to Paris and continued his studies at the National Academy of Fine Arts. Soon after, he became fascinated with Latin American art and culture, spending a year painting and traveling in Mexico. 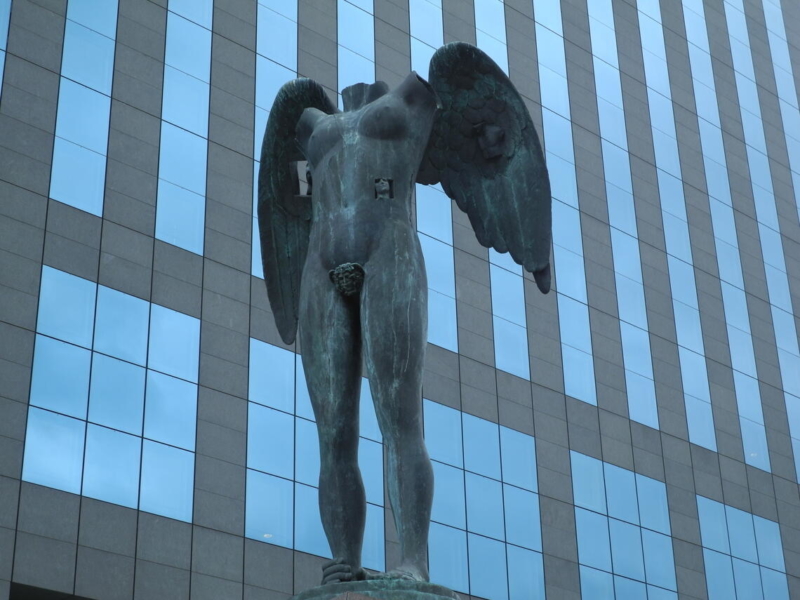 art angel with no head 2

Mitoraj’s sculptural style is rooted in the classical tradition

The experience led him to take up sculpture. He returned to Paris in 1974, and two years later he had another big solo show at La Hune, which included some sculptures. The success of the show convinced him that he was first and foremost a sculptor. Mitoraj’s sculptural style is rooted in the classical tradition and focuses on elaborately sculpted torches. Mitoragi, however, introduced a postmodern style with exaggerated amputations that emphasized the damage inflicted on most truly classical sculptures. His work often aims to address the problems of the human body, its beauty, and fragility, it’s suffering, and the deeper layers of humanity that have been degraded over time. You can have a look at this art angel with no head sculpture, Aongking can also customize any sculpture for you. 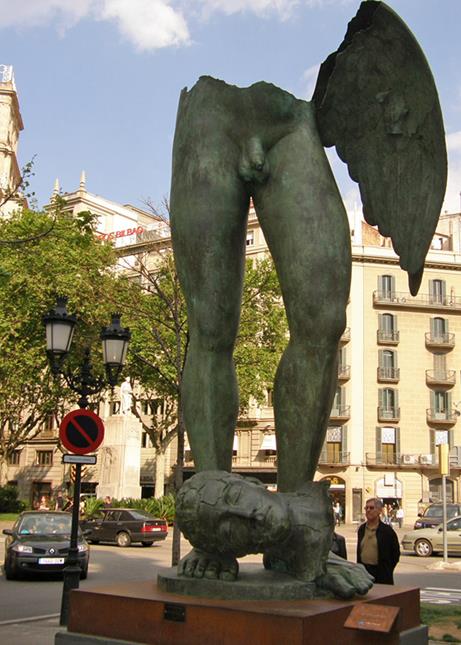