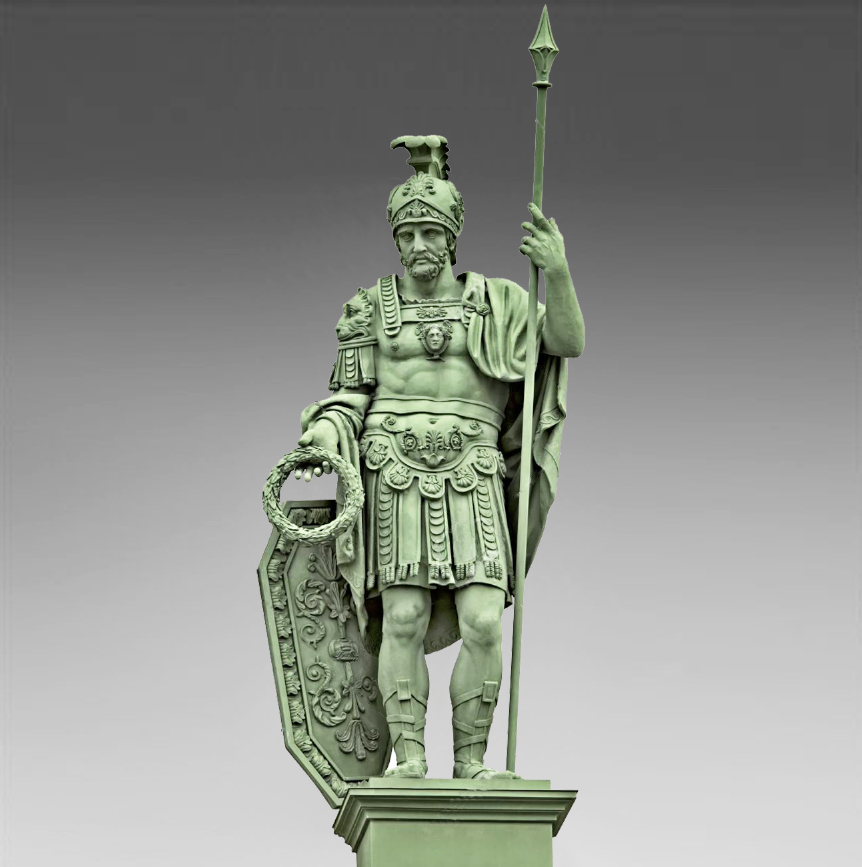 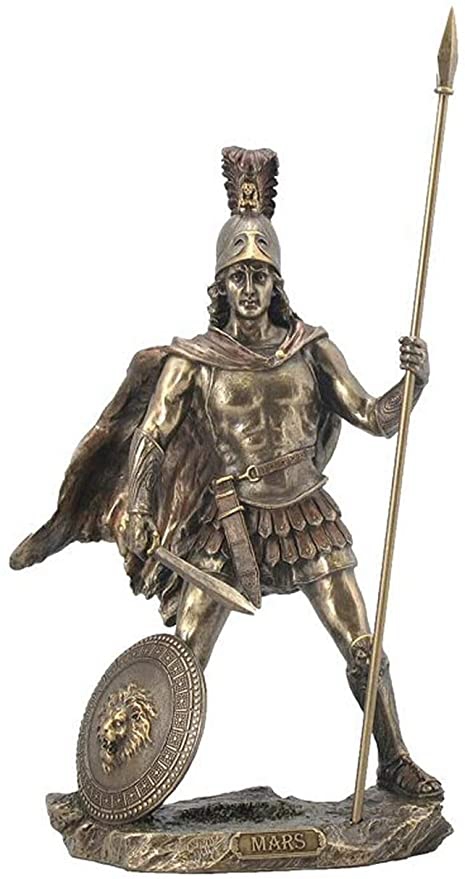 Mars was revered by the Romans. Like Jupiter, he was the most revered god. He was the patron of the warrior, the patron saint of Rome. At that time, the Roman warriors were the most common people to worship the gods. Worship at least twice a year, compared with Jupiter’s regular three. But before all the Roman wars began. The king or the consul had to pick up Mars’ holy spear, saying: Mars, wake up… Mars was also honored on his triumphant return. So Mars was often worshipped more often than Jupiter. Mars Mars statue sculpture bronze is also very popular today. Many people worship the statue of Mars, asking him to give them strength. We also have many statues of Roman gods and goddesses. If you are very interested in the culture of the Roman period, you can purchase a statue of a Roman god that you like to have in your home. Welcome to contact us.