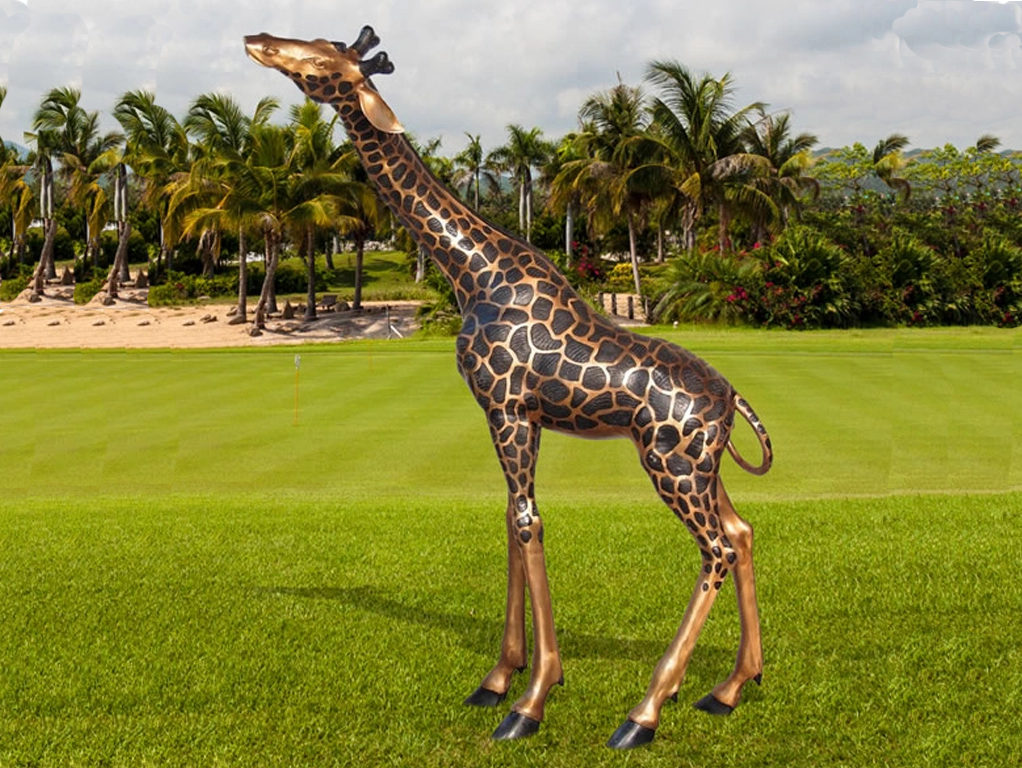 As beautiful, wild, and exotic animals, giraffes symbolize sexuality, uniqueness, and pride. Giraffe symbolism is also used in art to represent the natural world. The giraffe can also symbolize the distance between the head and the heart. Because they stand tall, they represent looking to the future. Throughout history, giraffes have fascinated humans. They are unique in appearance, and everything about them is huge and unusual. Many artists have also made symbolic use of giraffes. In Piero de Cosimo’s Vulcan and Aeolus, giraffes represent the dawn of civilization and animal domestication. Nowadays, giraffe sculptures are becoming more and more common in our life and are very popular among people. Maybe you love giraffes but can’t keep one in your house. So a giraffe garden statue can be used instead. 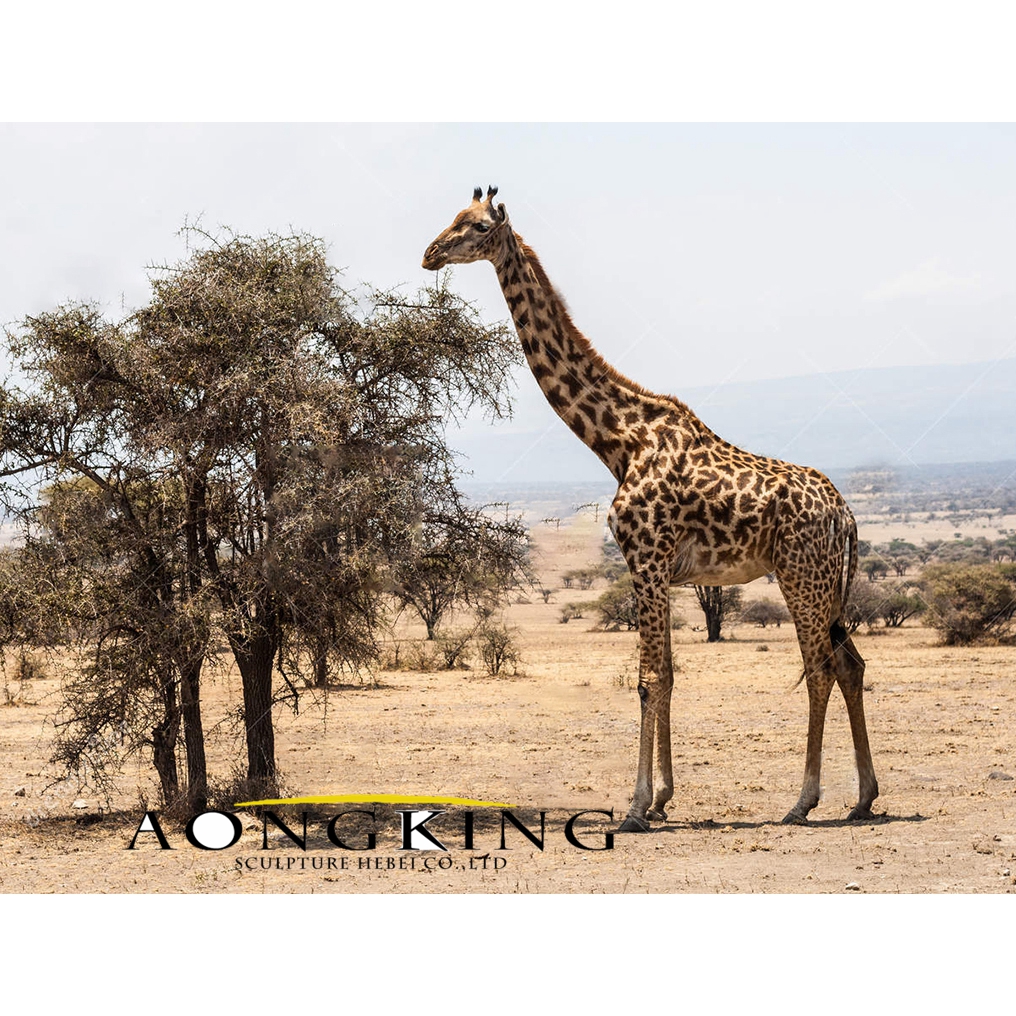 In China, giraffes were considered auspicious by followers of Confucius. Later, however, the giraffe’s symbolism took on an entirely different meaning thanks to Zheng He, the Chinese admiral responsible for China’s status as a superpower in the East. Zheng He brought a giraffe back from Africa. The giraffe thus became a great and far-reaching symbol of China, bringing the foreign world to its feet. Even today, the Chinese giraffe symbol represents Africa’s long historical relationship with China. In modern Japanese, Kylin means giraffe. Kirin refers to real and supernatural entities. In Japanese art, the Kylin is depicted as a deer. Sometimes he even appears as a dragon with a deer body and oxtail. To the Japanese, giraffes are even like unicorns: mysterious, magical, legendary, unique. Giraffe is considered a mascot by many people, so giraffe sculptures are very popular among people. Browse our wide selections of giraffe garden statues on our home page. Aongking also has many other animal sculptures. If you are interested in it, welcome to contact Aongking.